The Strait of Tiran

The Strait of Tiran lies at the southern end of the Gulf of Aqaba and is bordered to the west by the Sinai coast and in the east by the island of Tiran. In the center of this canal are four coral reefs running from northeast to southwest. They all bear the names of English geographers, who in the 19th century mapped the first chart of the region. So nowadays divers get to enjoy Jackson Reef, Woodhouse Reef, Thomas Reef and Gordon Reef.

The reefs divide the strait into two channels: to the east is the so-called Grafton Passage. This passage is used only by ships traveling north. In the west, the so-called Enterprise Passage serves as a point of reference for all ships traveling south.
At the Strait of Tiran, the Gulf of Aqaba narrows.

These peculiarities of the geography change the flora and fauna in the Strait of Tiran: an unhindered exchange of the deep waters of the Gulf of Aqaba and the rest of the Red Sea is not possible. As a result, the salt content and temperature of the water increase. This in turn leads to increased speeds of the tidal currents as well as medium waves, whipped up by the wind.

The particular topographical arrangement of these reefs and the presence of prevailing north winds, the greatest intensity is recorded in the morning and decreases in the afternoon, make the western and northern slopes (or outsides) much more exposed to the waves than the east and south, which are located on the “inside” and are protected.
The strong currents, typical of the Strait of Tiran, transport large quantities of plankton and nutritious elements to this area every day. They provide enough food for the corals and thus also for the reef dwellers who in turn provide food for the pelagic predators such as barracudas, mackerel, tuna fish and especially sharks, often present in this zone. Diving is really fun here!

Divers in the waters of Tiran can be sure to admire not only countless coral formations, but also a rich reef and pelagic fauna. Nevertheless, always pay attention to the winds and the currents they bring about, which influence the choice of the dive site. 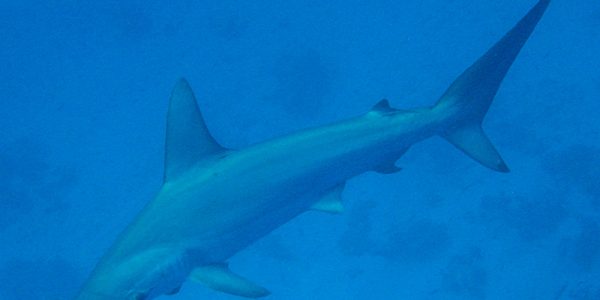 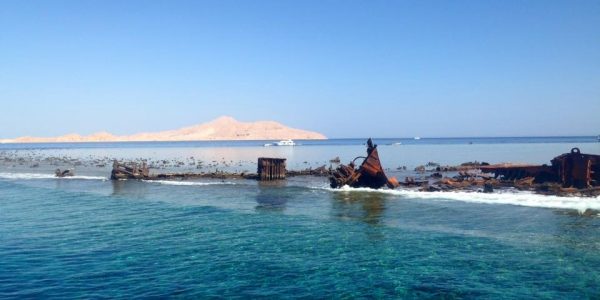 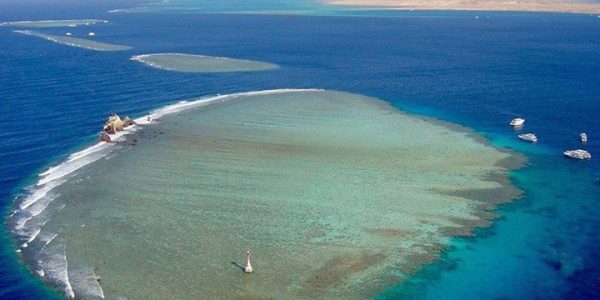 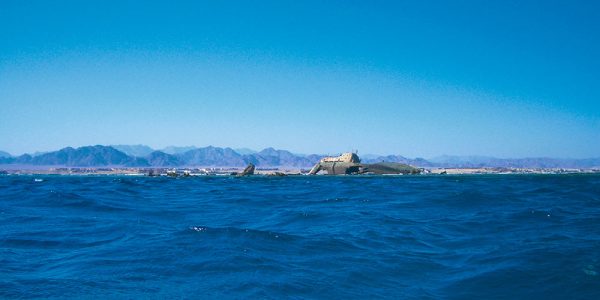 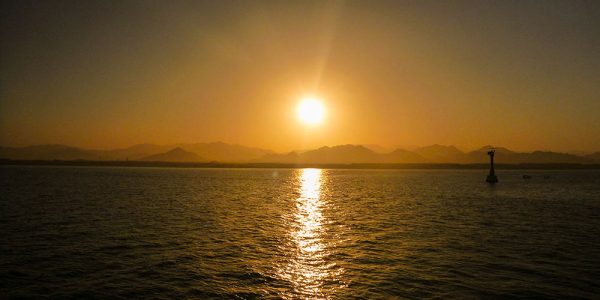 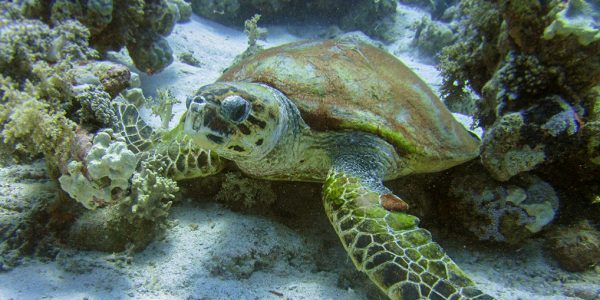 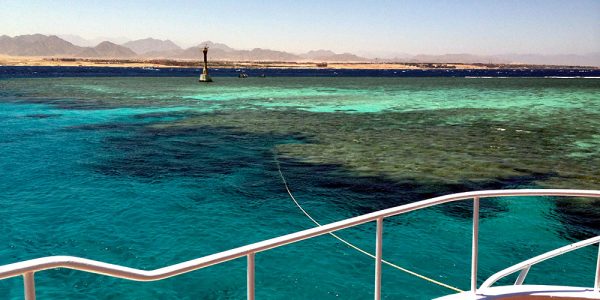